Welcome to the book tour for A Secret Christmas Wish by Cathy Davis. Her books never disappoint! And they’re even better around the holiday season. Today I have an exclusive excerpt for you to enjoy. You can also read my review over at Andi’s Book Reviews. Be sure to also check out the rest of the tour. Best of luck in the giveaway!
On Tour with Prism Book Tours 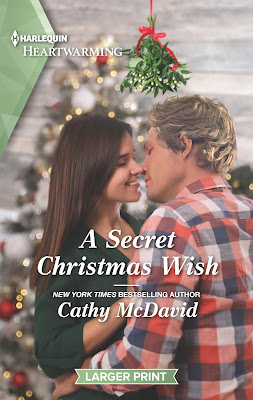 The magic of Christmas
Could make her wish come true!

A small-town Christmas wedding. What could be more romantic? Unless you’re a plus-one for hire like single mom Maia MacKenzie. Too bad handsome cowboy Brent Hayes is her new coworker—and completely off-limits! Neither of them can afford to lose their job…or invest in a relationship. But when she sees Brent’s adorable connection with her young son, Maia can’t help wishing for a Christmas miracle. 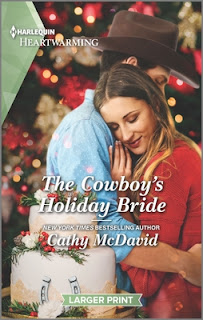 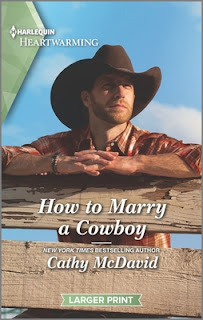 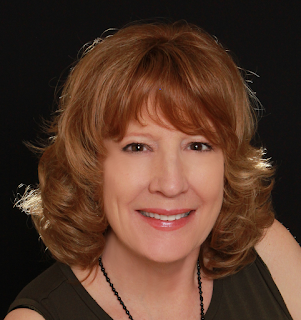 In the third grade, NY Times, USA Today and Amazon bestselling author Cathy McDavid made it her goal to read every Black Stallion book ever written. Who knew such an illustrious ambition would eventually lead to a lifelong love of all things western, owning a stagecoach pulled by six mules, and a career writing contemporary romances for Harlequin? With over 50 titles in print and 1.3 million-plus books sold, Cathy is also a member of the prestigious Romance Writers of America’s Honor Roll. This “almost” Arizona native and mother of grown twins is married to her own real-life sweetheart. After leaving the corporate world six years ago, she now spends her days penning stories about good looking cowboys riding the range, busting broncs, and sweeping gals off their feet — oops, no. Make that winning the hearts of feisty, independent women who give the cowboys a run for their money. It’s a tough job, but she’s willing to make the sacrifice. 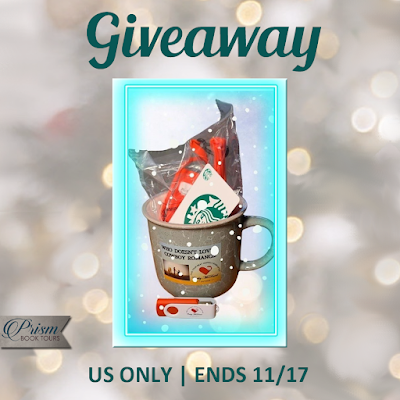 One winner will receive a coffee mug, author bling, and $20 Starbucks gift card (US only)